On a day that marks the melancholy of The Duke of Edinburgh’s death, New College Swindon remembers back to a magnificent day when Prince Philip unveiled the College’s new building.

It was a special moment in the College’s history when His Royal Highness The Prince Philip, visited the College’s Queens Drive campus, on February 28 2003, to open a new educational facility that would support students across the town and surrounding areas with their learning.

During his visit, Prince Philip was given a tour around the new facility where he talked to students about their studies and he enjoyed a lunch with local Councillors, senior members of staff at the College and other dignitaries, including the Bishop of Swindon.

After exploring the College, the Prince made his way to the Theatre, where guests had been enjoying a show by Performing Arts students. To finish off a fantastic occasion, a speech thanking the Prince for coming was given by the then Principal, which included a presentation that gifted a picture to the Prince.

Students who were fortunate enough to meet His Royal Highness during the unveiling event recalled how friendly the Duke of Edinburgh was and how he really took an interest in their college work.

Principal and CEO of New College, Carole Kitching, said: "New College is deeply saddened to learn of the death of HRH The Duke of Edinburgh. On the 28th February 2003 we were honoured to welcome Prince Philip for a visit to open our Queens Drive campus, where he spent time chatting with staff and students.

"The Duke of Edinburgh Award Scheme remains an important part of his legacy and is something that New College has been proud to be a part of over the years. The scheme has empowered millions of young people from all backgrounds across the world and continues to provide them with the skills, confidence and resilience to better their lives and those of communities like Swindon and Wiltshire. Under the unprecedented challenges we are currently facing, this legacy is needed now more than ever. Our heartfelt condolences go out to Her Majesty The Queen and the Royal Family."

For more than half a century, Prince Philip demonstrated his passion for helping young people achieve their dreams.

Prince Philip died aged 99; he was the longest-serving consort in British history.

A statement issued by the Palace read: “It is with deep sorrow that Her Majesty The Queen has announced the death of her beloved husband, His Royal Highness The Prince Philip, Duke of Edinburgh.

“His Royal Highness passed away peacefully this morning at Windsor Castle.” 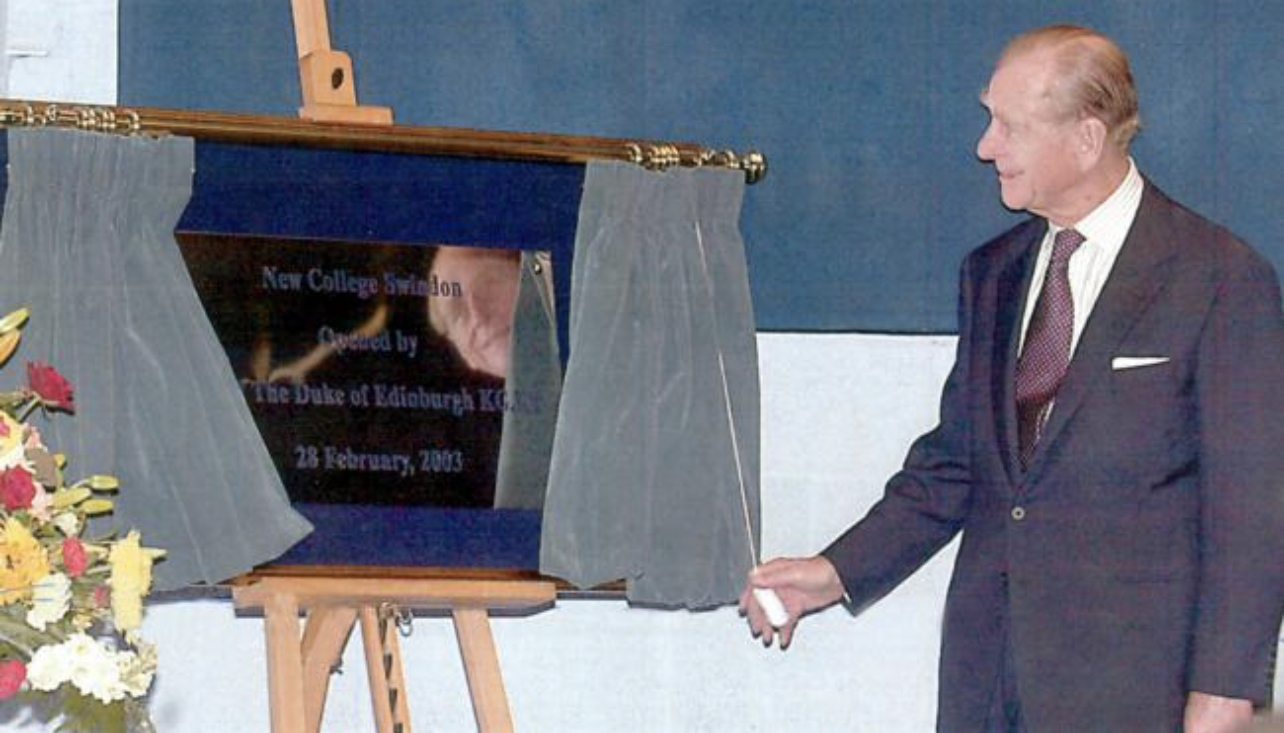 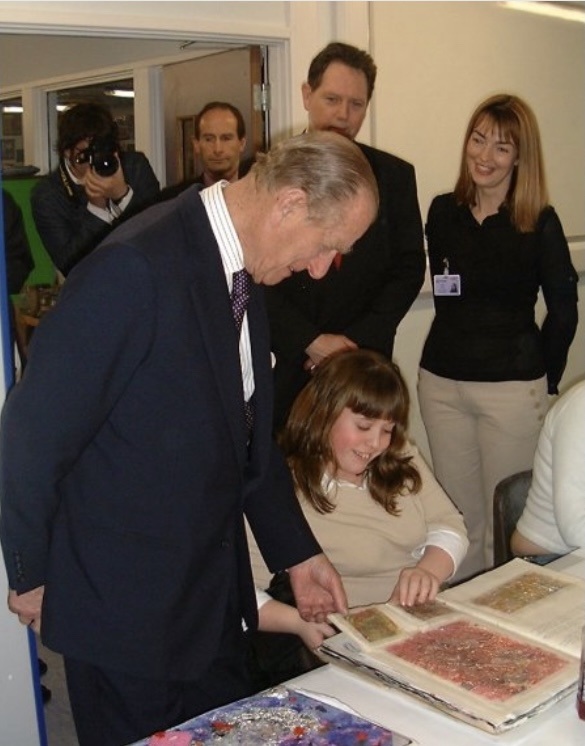 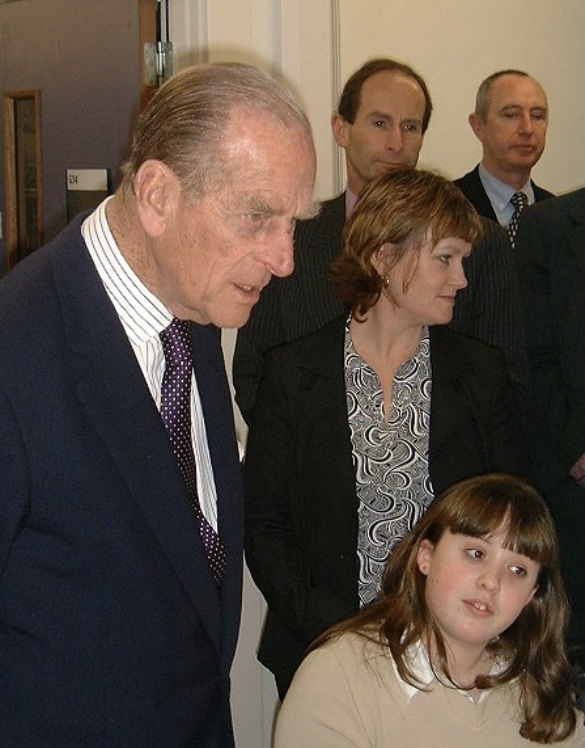 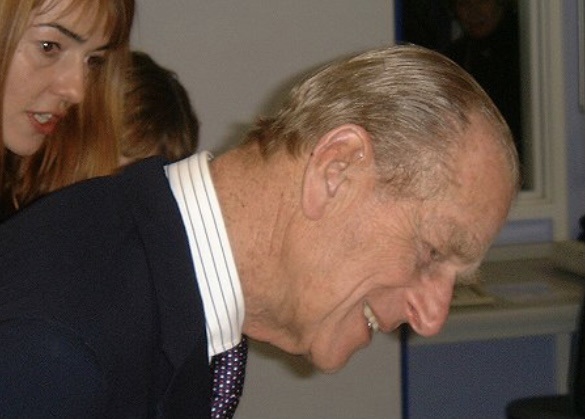 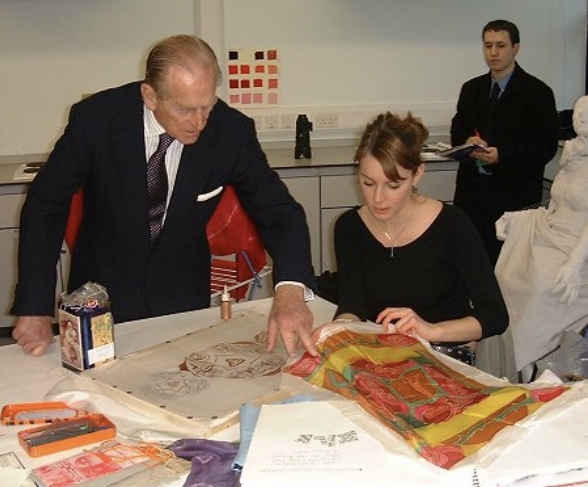 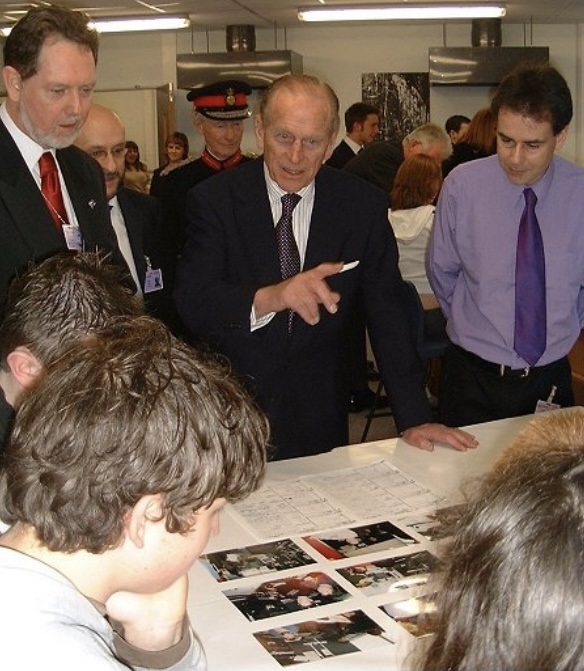 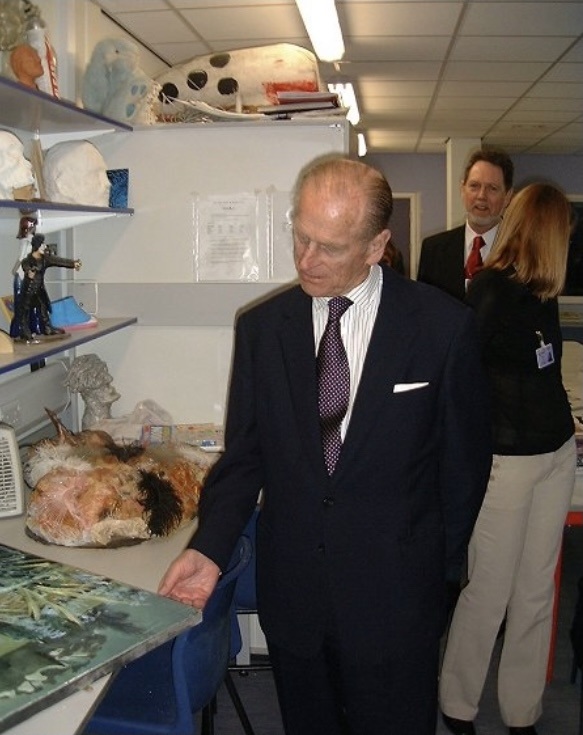 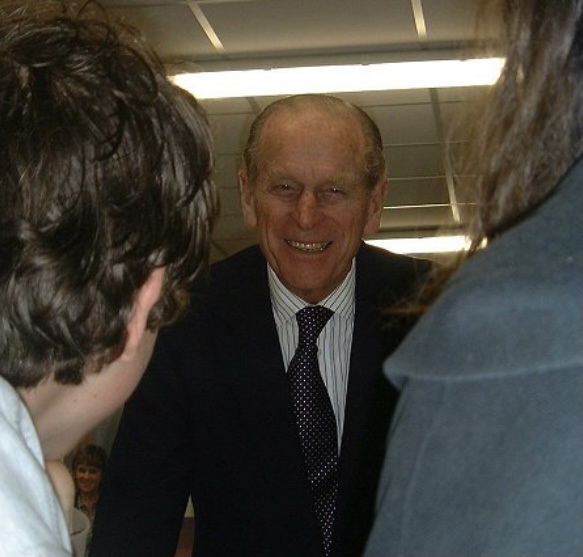