We are delighted for former New College Student and Football Academy Player Ari Filho for signing for Gremio Osasco Audax, a professional club based in São Paulo, Brazil. Ari will begin his journey playing in the U20’s.

Here’s what our Head Coach of the Football Academy Ryan Elliott had to say on the news:

“ The whole coaching team are over the moon for Ari upon hearing about his signing and it’s fully deserved. Ari came in to our programme last season where he ended on 9 goals and 9 assists in only 14 appearances and was feared by many teams in our leagues.

Throughout the season, Ari was in and out of trials with professional English clubs which he balanced responsibilities well with his studies here and his football programme.

We had a number of clubs interested in him but nothing materialised because of the difficulties of Covid-19. I spoke with Ari last week to congratulate him personally, as Rich (assistant coach) and I have been supporting his development all season and completely backed him to further his career at the highest level.

We wish Ari the best of luck and success in Brazil, and we will keep in contact with him where we can for updates on his career and will always look out for news that surrounds his talent.

The players in the current squad also pass on their best wishes and the news has spirited the players in Pre-Season. Whilst we only assisted and supported Ari with his development over one year, along with many other coaches throughout his playing career, Ari has pushed himself and deserves full credit for his success. We are always realistic with our Academy players, that making it professional player is a very slim chance especially when not associated with a professional club at 16 years old, however there are many other opportunities to play the highest level of football each individual is capable of, and I hope this has motivated current and future players to work hard to reach their heights, whatever level that may be as each player that joins us will have a different and unique journey.”

Fantastic achievement for Ari, we wish him the best of luck and success in his football career!

See below, a photo of Ari from the Instagram of Gremio Osasco Audax, announcing his signing. 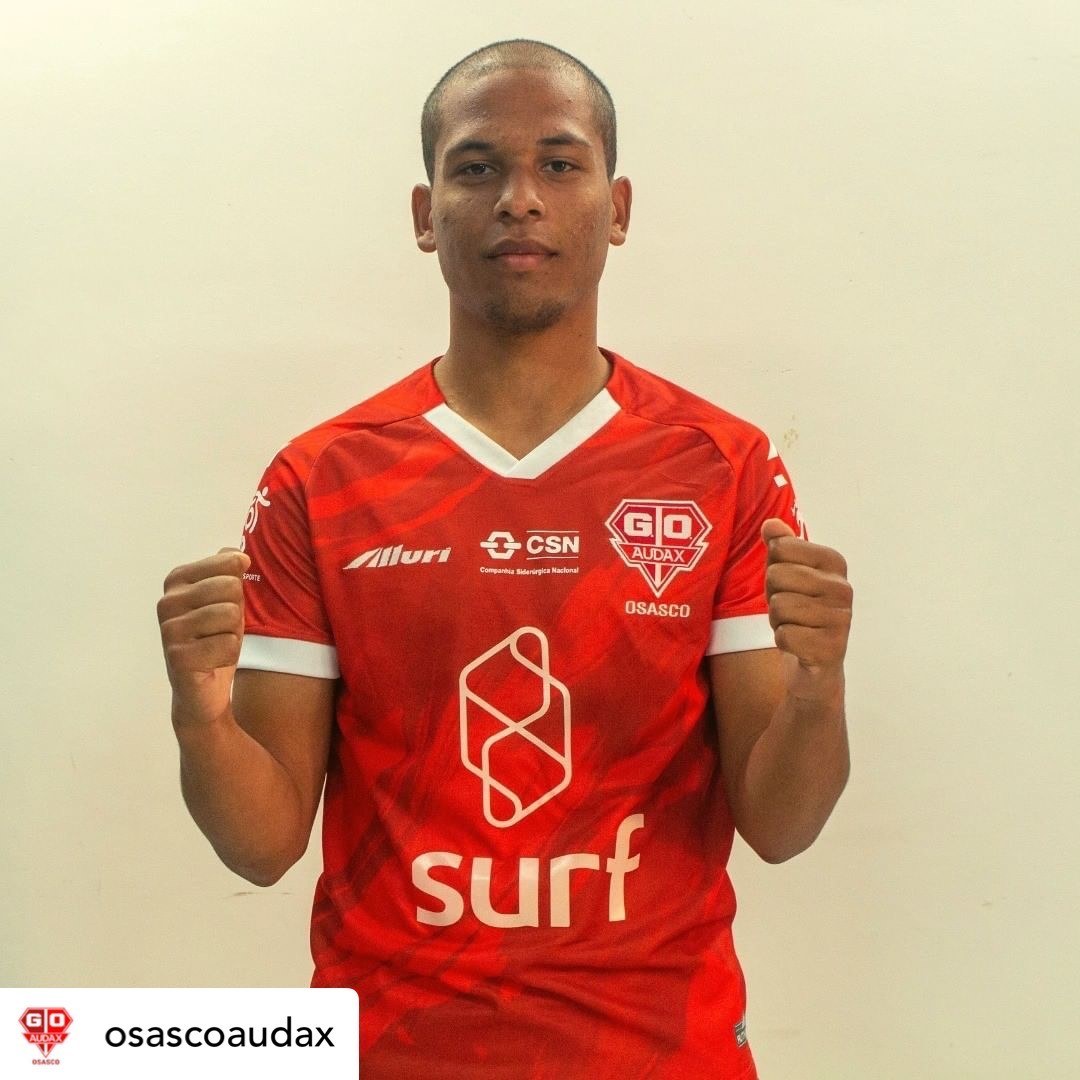